A Complete Guide for Power Ups on Homescapes

Homescapes is a 3 puzzle game. In the game, learn to use power ups rightly can save you more move and even work as a lifesaver during the game. You can combine power ups to create more powerful power ups. If you are new to the game, here’s a breakdown of various power ups and power up combinations in Homescapes: 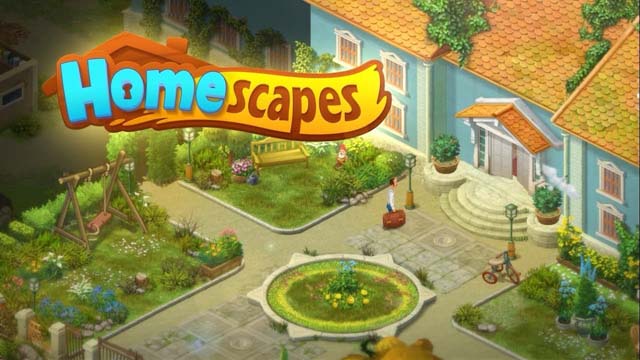 Rainbow ball is great booster found in Homescapes. It can be utilized in many ways and using a rainbow ball is the easiest way to complete the puzzle at earliest. We suggest you use homescapes cheats and keep an eye on the board and if you are lucky enough you can definitely create a rainbow ball and make a difference.

After you know the four types of power up, now you can see the result of the combinations of those four types. Read the homescape tips and tricks combination below:

There you go with Homescapes’ power ups! For more news and guides on Homescapes, stay tuned with mmoam.com, a professional online in-game currency store for purchasing Cheap Homescapes Gold.